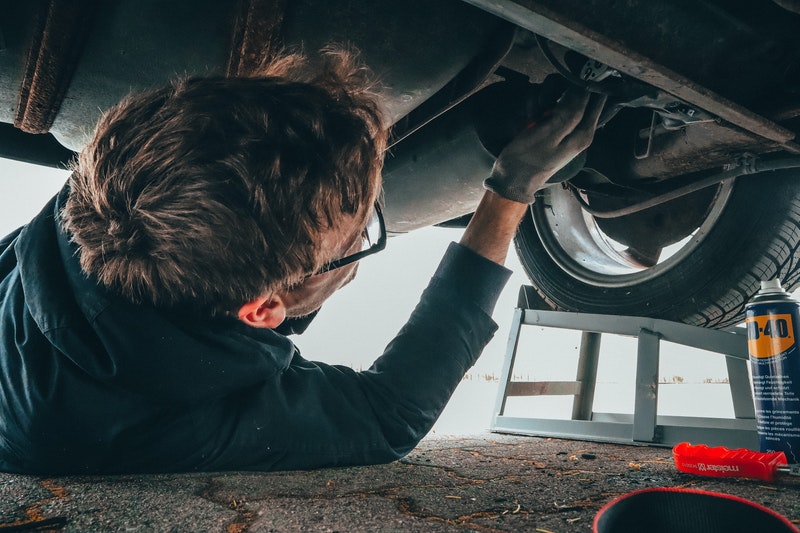 Before we dive into it, let’s define exactly what straight pipes and muffler deletes are.

A muffler delete is exactly what it sounds like- it’s removing your stock muffler and putting an exhaust pipe in its place.

Straight pipes can refer to muffler deletes, but they can also refer to removing everything in the exhaust system that isn’t pipe. This includes resonators and catalytic converters.

Keep in mind: it’s illegal to operate a vehicle on the street that does not have a muffler. Same goes for catalytic converters.

Common vehicles that are given muffler deletes or “straight pipes” 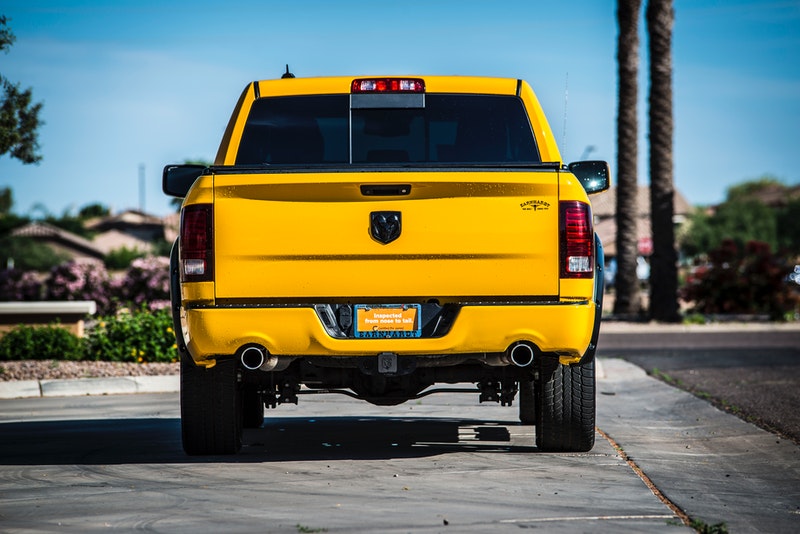 But here are the most common vehicles that we see with straight pipe exhaust or muffler deletes.

Modern muscle cars like Ford Mustangs, Chevy Camaros and Dodge Challengers and Chargers have sets of middle and rear resonators/mufflers. This arrangement is also common in sports cars both foreign and domestic.

For these cars, it’s common to delete one or more sets of resonators and replace them with straight pipe.

Even though this practice is common, the result is often subpar sound quality. More on that later.

Trucks are probably the most common vehicles to be fully straight piped from front to back.

This can result in very loud sound. But long lengths of straight pipe often results in “cackling”, “popping” and other undesirable sound.

Deleting catalytic converters is also not uncommon, but is not something we recommend as it can negatively affect sound and performance. Not to mention it’s very much illegal.

Now let’s get into the pros and cons… 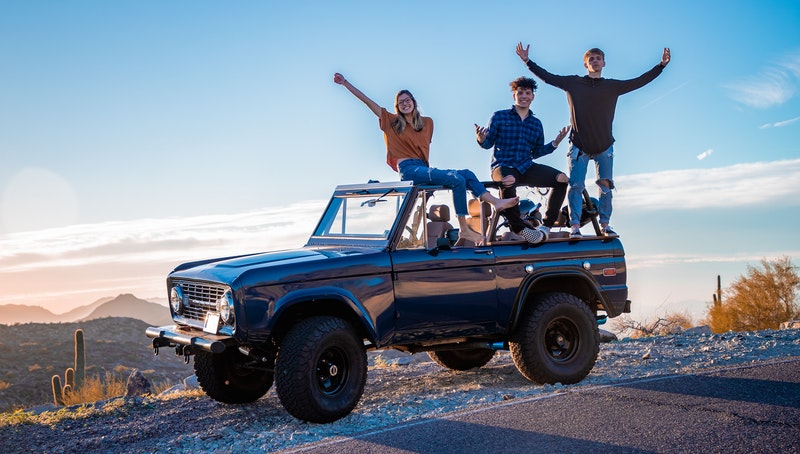 One advantage of straight pipes is that they have very little backpressure. Straight pipes offer better flow than many popular performance mufflers. This can be helpful if you’re trying to maximize performance and fuel mileage.

Loudness can be a pro or a con depending on your taste and application. Sometimes you just need or want exhaust that is loud. Straight pipes can usually deliver loudness, but at the price of good sound quality.

We’ll just cut to the chase: the biggest advantage of straight pipes and muffler deletes are that it’s the cheapest option.

Whereas quality performance mufflers cost at least $80, straight pipes can cost as little as $20 plus installation.

But here’s the problem (and you’ve probably guessed this already): you get what you pay for. 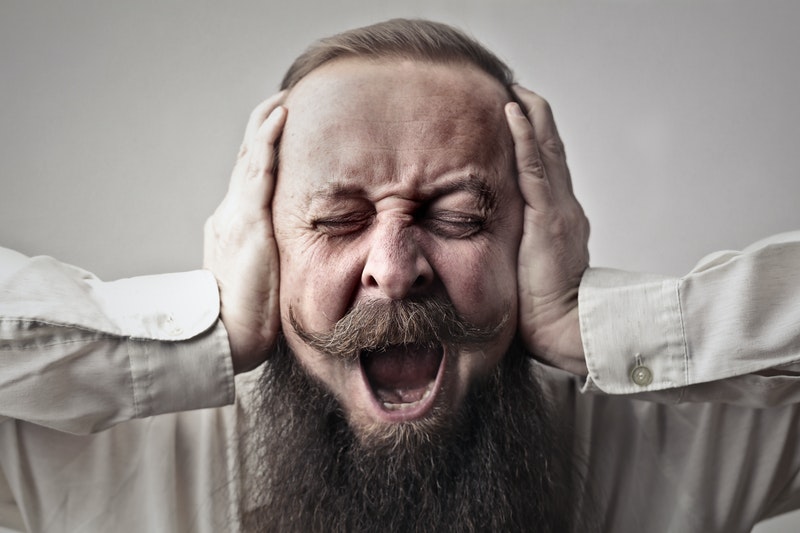 What does this mean specifically? Here are some examples:

As we said before, loudness can be a pro or a con depending on your taste and application.

The problem is, straight pipes are usually obnoxious in their loudness.

If you are purposely trying to annoy your neighbors and everyone around you, then straight pipes could be for you.

(yes, we’ve actually talked with people whose main goal is to annoy other people!)

If you want the loudness of straight pipes without the poor sound quality, you will almost certainly be better off with a loud performance muffler like the Paradox Hot Tamale.

Make no mistake: it’s illegal to operate a vehicle on the street that does not have a muffler or catalytic converters.

Not only that, but virtually all places have excessive noise laws. And as we’ve already said, straight pipes are loud.

If you drive a vehicle with no muffler, be prepared to get a ticket. Maybe even more than one! 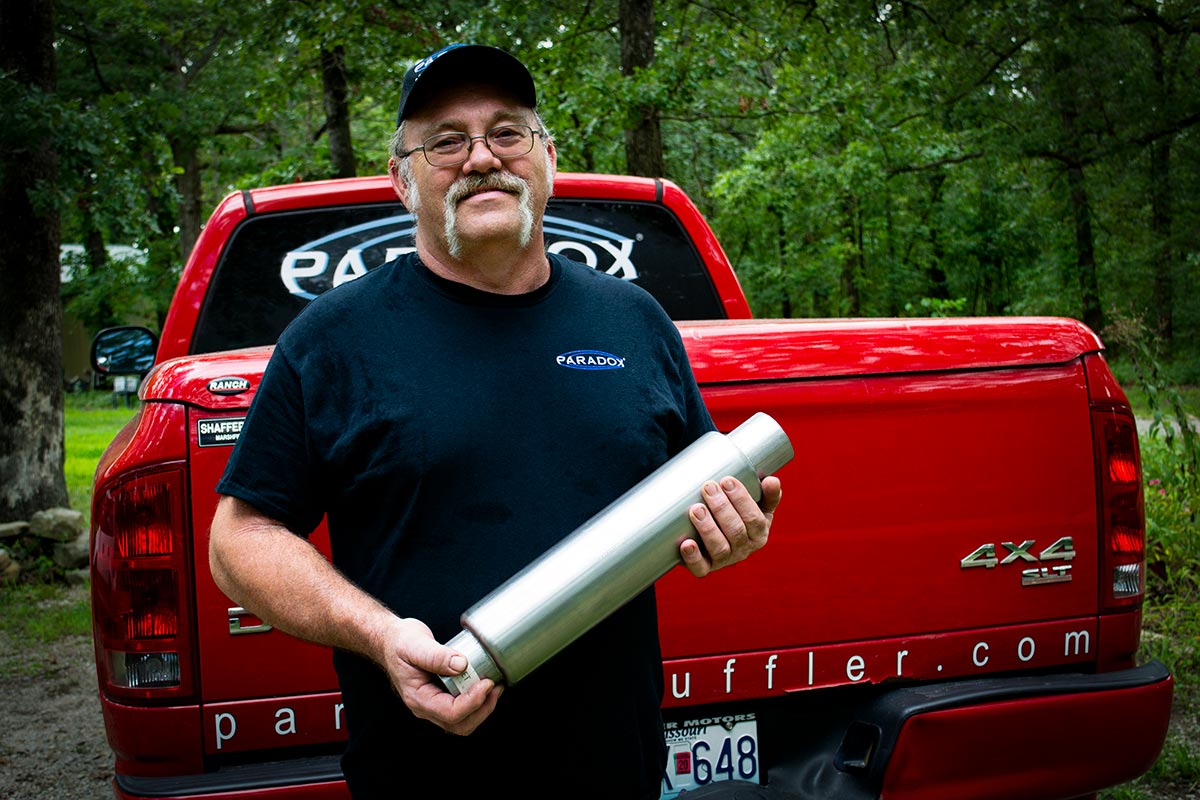 If you don’t want to deal with the negatives that come with straight pipes and muffler deletes, you’ll need an alternative. Thankfully, there are many.

Aftermarket exhaust systems and mufflers can give you the sound and flow you want without the negatives that come with straight pipe exhaust.

Paradox Performance Mufflers offer industry leading sound and flow, and are made in the USA.

Paradox goes above and beyond other performance mufflers because of their Patented Tuning Fork Technology. This tech really makes Paradox special. It’s why they have such high quality sound and highly effective “drone” control.

Another big positive about Paradox Performance Mufflers is that you don’t need a whole new exhaust system with them. Simply replacing your stock mufflers with Paradox mufflers is often enough to get a big boost of quality sound. 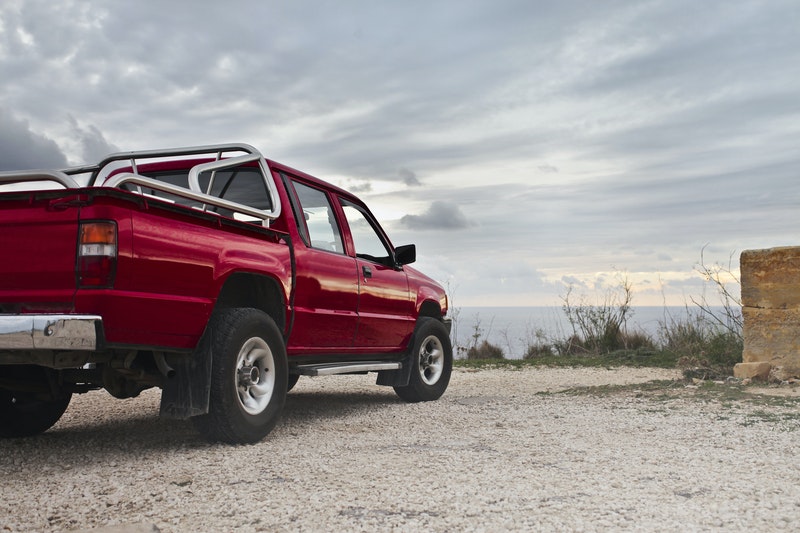 Muffler deletes and straight pipe exhaust can provide a lot of loudness, but honestly not much else. Rough sound and potential legal issues easily outweigh the fact that straight pipes are by default the cheapest exhaust option.

The verdict is clear: performance mufflers are a far superior alternative to straight pipes and muffler deletes.

Your Satisfaction Is Our Primary Concern